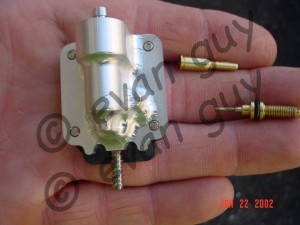 My client was using modified RC (remote control) engines in their new UAV. The engines ran well, but would stall every time they shot the aircraft off of the launcher and fall to the ground.

The fuel system was the simplest imaginable. The fuel line went from the fuel tank to the venturi fitting on the simple carburetor. This is far from ideal even if they could get it in the air (they couldn’t). The carburetor had to be set overly rich with a full fuel tank in order for the engine to keep running as the fuel tank emptied.  For a given operational parameter, the venturi would create a fixed vacuum.  The lower the fuel level in the tank, the lower the flow rate into the engine. The fuel tank was located behind the engine.

During a 15 g launch, the column of fuel in the fuel line would create significant suction on the venturi, reversing the fuel flow direction and putting the fuel back in the tank! The vacuuming of fuel out of the carb would draw air into the fuel line at the carburetor. Two tenths of a second later, after the aircraft left the end of the launcher and acceleration was zero, it was too late for the engine to recover because the fuel line was full of air.

I recognized this and introduced them to the on-demand vacuum fuel regulator. This is how diaphragm carburetors work. It takes a certain vacuum to open the regulator to start fuel flowing. This vacuum is directly analogous to the ‘float level’ in a float-type carburetor. The ‘vacuum head’ is constant over the entire operating range, regardless of fuel level in the tank. It closes when the pressure is above the opening threshold, so it works BEAUTIFULLY when shooting the plane off of the launcher! Yes, the engine might hesitate while undergoing the very brief 15 g launch, but .2 seconds later, the fuel flow resumes and there is no air in the fuel line because the regulator shut off the flow the instant the pressure went up. I built a bunch of these and they were now in business and got good at shooting airplanes off of the launcher! 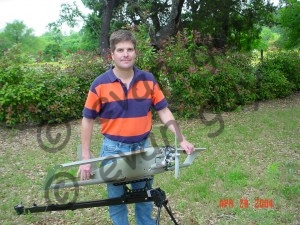 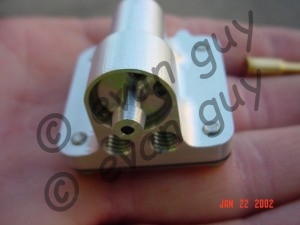 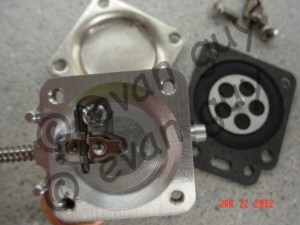 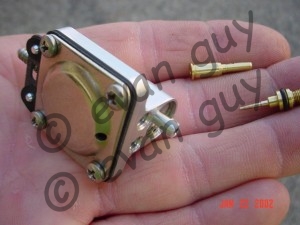 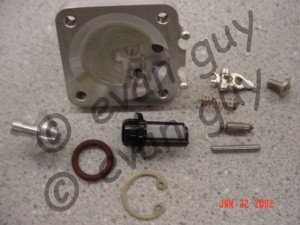 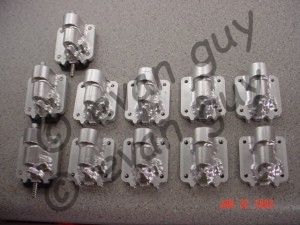 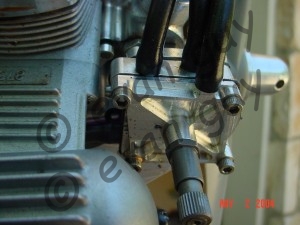 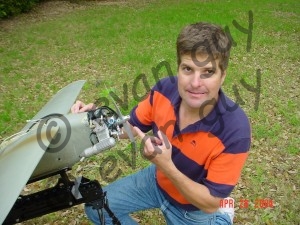 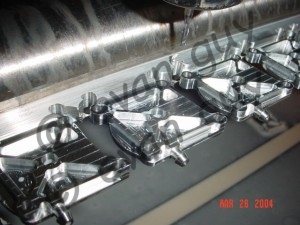 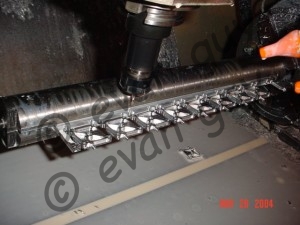 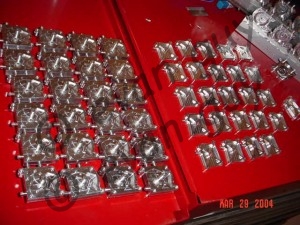